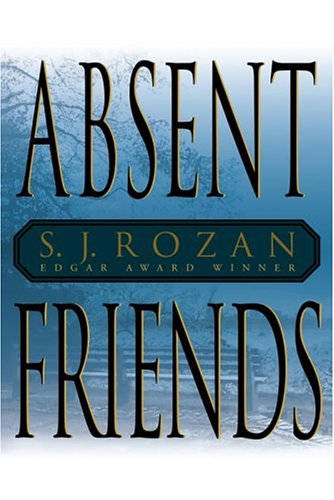 New York City Fire Capt. James McCaffery is a hero to everyone who knew him, and many who didn't, even before his death at the World Trade Center on September 11, 2001. In the aftermath of that awful day, "New York needs heroes," as one character puts it. So it's particularly upsetting to the people McCaffery grew up with on Staten Island when a newspaper reporter suggests he may have been linked to organized crime and a shooting that happened exactly 22 years earlier. On September 11, 1979, Mark Keegan, a childhood friend of McCaffery's and most of the other characters in this rich, beautifully written book, killed a local mob boss's stepson—allegedly in self-defense—and later died in prison. Ever since, someone has been financially supporting Keegan's wife and young son, Kevin. The benefactor turns out to be McCaffery, but why? And where did the money come from? Rozan is a wonderful and insightful writer, and she creates an intricate, intimate portrait of a group of 40-something New Yorkers coping with a city in ruins. But the small mystery of Mark Keegan and Jimmy McCaffery cannot help paling in comparison to the larger evil perpetrated on 9/11, and the scope of the author's canvas—multiple perspectives and far too many flashbacks—makes the story more convoluted than it deserves to be. Nonetheless, the book powerfully articulates the mix of heartbreak, anger, helplessness and resolve of New Yorkers after 9/11.