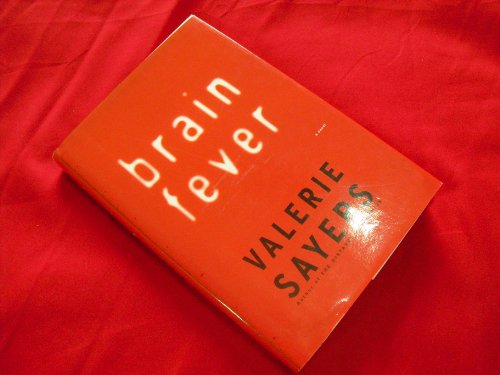 Something old and something new mark Sayers's fifth novel (after The Distance Between Us), which will, sadly, leave most readers blue. Here, the director of creative writing at the University of Notre Dame takes leave of Due East, S.C., the setting of her previous novels, but revisits schizophrenic Tim Rooney, the aging philosophy professor of How I Got Him Back. When narrator Rooney's 27-year-old girlfriend, Baptist-turned-atheist Mary Faith Rapple, insists on marrying him in a Catholic church, Rooney panics and heads for New York City in search of his first wife. Driving his father's car and fighting for sanity, the fugitive encounters Angela, a blonde hitchhiker fleeing her own date at the altar. With Rooney in the throes of a nervous breakdown, the pair wind up in an upscale Soho loft, house guests of artsy S.C. expatriates. As he roams the city in a sometimes hallucinatory state, Rooney meets a former student, finds his ex-wife and suffers a succession of burlesque sexual failures. Meanwhile, at the insistence of Due East's aging Catholic priest, Mary Faith heads north to save her lover. Sayers's prose is bracing as always here, but her usual tart observations of Southern characters and landscapes, and of the Catholic Church, don't travel well as the narrative fractures under too much touristy scene-setting and the psychic weight of Tim's madness. At novel's end, Tim returns south; hopefully in her next novel, Sayers will too. (Feb.)
close
Details