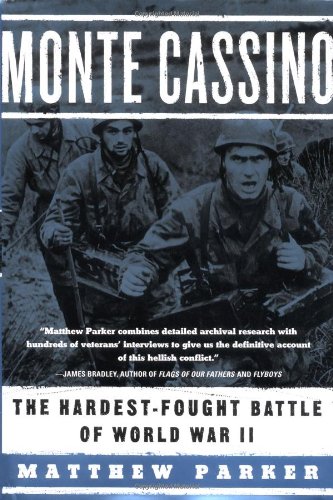 In the months before D-Day, the Italian campaign dragged on with huge casualties on both sides. Parker ( ) details, with the aid of hundreds of survivor interviews and war diaries, the Allied siege of the monastery at Monte Cassino, a mountainous fiefdom massively fortified by the German commander, Albert Kesselring. With command and ground-level detail that buffs will savor, Parker goes over what seems like every inch of the multinational force's campaign, which reduced the site (and its countless artifacts) to a ruin.