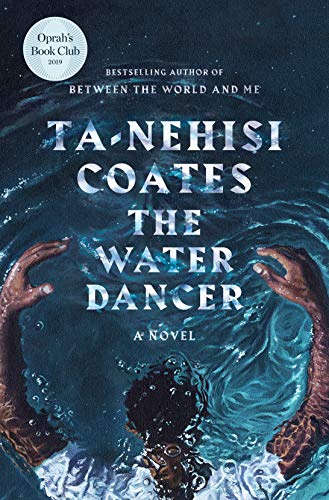 Coates (We Were Eight Years in Power) makes his ambitious fiction debut with this wonderful novel that follows Hiram Walker, a boy with an extraordinary memory. Born on a Virginia plantation, he realizes at five that he has a photographic recall—except where it concerns his mother, Rose, who was sold and whom he can only reconstruct through what others tell him. Born to Rose and Howell Walker, master and owner of Lockless, the land Hiram works, Hiram is called up at age 12 to the house to serve Maynard, his half-brother. When the novel opens, Hiram is 19, and he and Maynard are on their way back to Lockless when the bridge they’re traveling over collapses. Deep in the river, Hiram is barraged with visions of his ancestors, and finally a woman water-dancing, whom he recognizes as his mother. After he wakes up, mysteriously saved even as Maynard dies, Hiram yearns for a life beyond “the unending night of slavery.” But when his plans to escape with Sophia, the woman he loves, are dashed by betrayal and violence, Hiram is inducted into the Underground, the secret network of agents working to liberate slaves. Valued for his literacy and for the magical skill the Underground believes he possesses, Hiram comes to learn that the fight for freedom comes with its own sacrifices and restrictions. In prose that sings and imagination that soars, Coates further cements himself as one of this generation’s most important writers, tackling one of America’s oldest and darkest periods with grace and inventiveness. This is bold, dazzling, and not to be missed. (Sept.)
close
Details