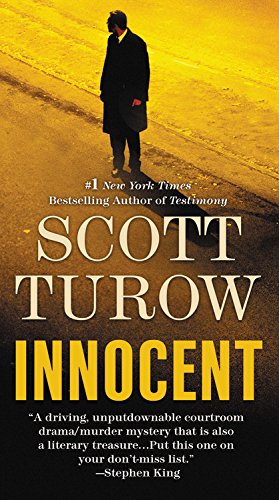 The hero of Scott Turow's first novel faces yet another murder charge involving a woman with whom he had an intimate relationship.