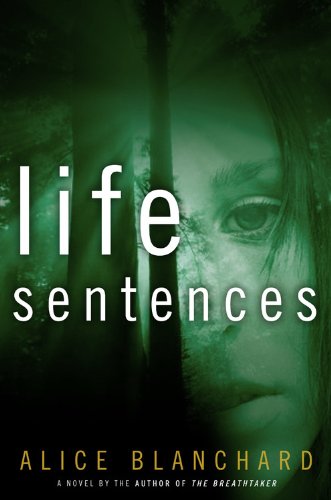 Blanchard ( ) again proves how research enriches detective fiction in this engrossing novel about a Boston scientist on the trail of a psychopath. Neurogeneticist Daisy Hubbard has a personal interest in her research on gene therapy for brain disorders: her brother died of Stier-Zellar's disease; her mother suffers from diabetes and depression, her sister, Anna, from schizophrenia. When Anna vanishes, handsome LAPD Det. Jack Makowski persuades Daisy to come to De Campo Beach, the Pacific coast town where Anna was last seen, with news that the disappearance may be linked to a serial killer as well as Daisy's research. Joining forces, Jack and Daisy find themselves suspicious about the behavior of Anna's associates, Anna's mom and even Anna herself, while Daisy deals with childhood memories, concerns about her research and research supervisor, encounters with a manipulative killer and a growing romance with thrice-married Jack. Blanchard contrasts snowy New England memories with sunny California landscapes, intimate tenderness with violent obsession. Carefully plotted, the novel reveals much of the author's hand racing to the conclusion, but by then the reader is too enrapt to protest, captivated by Blanchard's lucid descriptions, compelling takes on the challenges and heartache of degenerative disease, schizophrenia and abuse, action-packed drama and believable, believably conflicted, characters.