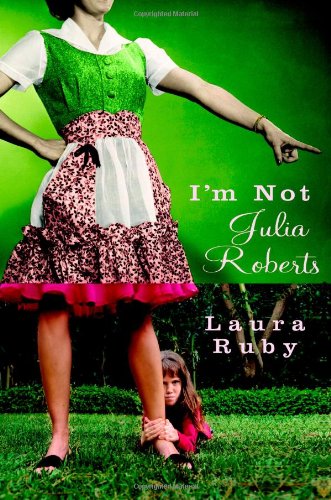 Ruby, whose third YA novel is due this fall, starts off with a fresh, sardonic wit in this linked collection of divorce stories, but the unnerving stepchildren, sordid affairs and malevolent exes soon begin to blur. Suburban, self-absorbed Lu ("Lupe Klein, neither Hispanic nor Jewish") never expected to play mother to Ward Harrison's three complicated sons or have to deal with his ex-wife, Beatrix. While Beatrix is in a state of blind marital bliss with her new husband, Alan, she is not ready for Alan's mean-spirited, teenage daughter, Liv. Liv's mother, Roxie, not yet remarried but dating her friend Moira's unscrupulous ex-, Tate, is desperately trying to figure out how to balance her relationship with Tate while maintaining her bond with Liv. There are five couples in all, including Moira and second husband Ben, and Tate's sister Glynn (divorced from Derek) and her second husband, George—plus assorted children. A chapter moving backward in time and composed of e-mails, instant messages and snail mail detailing their entanglements is more disorienting than anything else.