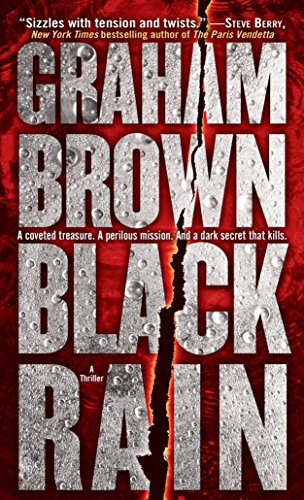 Mayan myth, including the much-ballyhooed 2012 doomsday theory, forms the backbone of this action-packed debut. Danielle Laidlaw, an investigator for a covert branch of the National Research Institute, sets off into the Amazon with a small group of mercenaries, renegades, rogues, and scholars to uncover the source of mysterious radioactive crystals, hoping to find an ancient Mayan city and a possible source for clean energy. Ruthless billionaire Richard Kaufman has his own plans for the technology and will stop at nothing to get it, even if it means killing Danielle and her team. There are other dangers lurking in the rain forests, including a cartoonishly savage tribe of natives called the Chollokwan and a mysterious man-eating creature. A few sections seem unnecessarily padded, but the fast pace and nonstop violence will keep readers forging ahead.