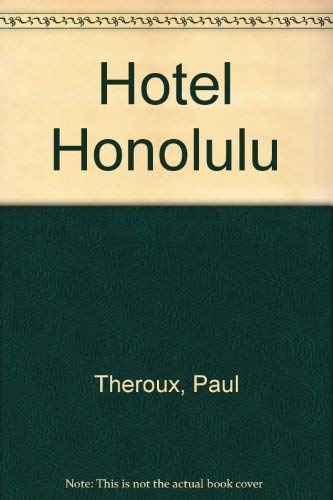 A tinted review in adult Forecasts indicates a book that we believe is of paramount interest to our readers but that hasn't received a starred or boxed review.