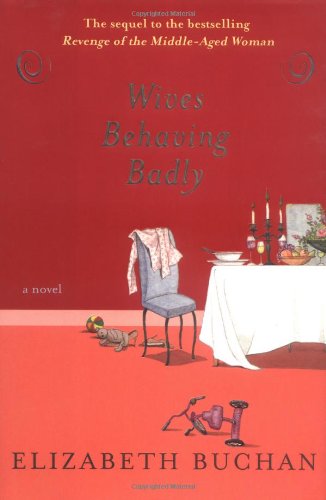 Rose, the protagonist in the bestselling , stood tall when Minty Lloyd stole both her husband and her job. Buchan now gives Minty the spotlight as she discovers the dangers of getting what you want. Picking up seven years later, Minty and Nathan are married and have twin boys, but Minty's life as a second wife is more difficult than she'd anticipated: Nathan's friends shun her, she's deemed a threat by other married women, Nathan's adult children despise her and full-time motherhood isn't her cuppa tea. So Minty goes back to work at a London television production company, only to find young, unattached and ambitious colleagues nipping at her heels. Things go from manic to molten after Rose reenters the picture and a tragedy sends what's left of the family into a tailspin. Buchan keeps a lot of balls in the air, but readers may wish she'd written for depth and not breadth, as the narrative can feel like a series of vignettes hemmed together. Still, readers who appreciate Buchan's blend of humor and poignancy will find a trove of it.