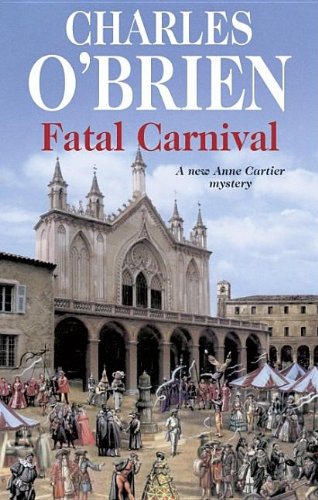 Set in 1788, O'Brien's well-written fifth historical (after 2005's ) takes Anne Cartier, a teacher of the deaf and an experienced amateur sleuth, and her husband, Paul de Saint-Martin, Provost of the Royal Highway Patrol for the area surrounding Paris, to Nice, where they're spending the winter with a well-to-do English couple. The escape of a convicted murderer, Jean Lebrun, from Toulon naval prison leads to an official reopening of his case. Paul, who suspects Lebrun is innocent, reinvestigates the two-decades-old murder, while Anne soon finds herself dealing with a new killing that may be related. O'Brien doesn't play on the political undercurrents of prerevolutionary France as much as he did in earlier books, but series fans will find the usual meticulous attention to period detail.