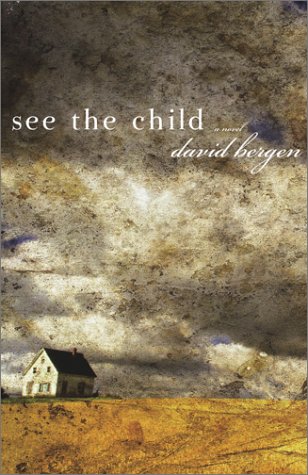 Bergen () explores death, grief and guilt, and the interplay among them in this plaintive, deeply moving novel. Paul Unger, a prosperous middle-aged man living in a small town in Manitoba, wakes up one night to the news that his alienated teenage son, Stephen, is dead. Paul's resulting spiral of depression tears apart his marriage and drives him to isolate himself on his farm, where he throws himself into bee husbandry. When Nicole, Stephen's sluttish girlfriend, comes back to town with a child, Paul cleaves to them with a fierce intensity. While creating a powerful bond with his grandson, Sky, he also seeks solace and answers in Nicole: what exactly was her relationship with his son? Did she love him? Are her current intentions mercenary or genuine? The three form an odd family unit, living on the farm even as gossip swirls about in town and in the Unger family. Paul emerges as an oddly bifurcated figure. At times, his grieving is brought into sharp focus, and the pain of a father exposes itself as biting, guilt-ridden and ubiquitous. Yet he remains curiously dispassionate when confronted with danger, both physical and emotional. Bergen writes with a precision that reveals every detail, every action, carefully depicting Paul's emotional vulnerability and his need to determine how much he is responsible for his son's death and the fate of his grandson. Each of the secondary characters inhabits a tangible reality, whether it's the burly, rather menacing Montanan with whom Nicole trysts or the endearingly pathetic wife of the local constable who propositions Paul in a painfully awkward scene. This authenticity deepens the novel's perspective, allowing this compassionate tale of mourning to be told with graceful honesty.