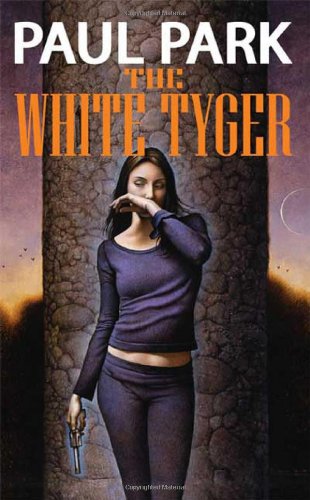 Park's fascinating, sharply written third novel set in an alternate-reality German-occupied "Roumania" (after 2006's ) finds 15-year-old Miranda Popescu in danger of being used as a pawn in a complicated political game. Once a girl from Berkshire County, Mass., before her mysterious displacement to this strange land where alchemy really works, she tries to hold onto the person she was while developing her new potential, especially by exploring the shadowy secret world of animal souls that underlies daily reality. With the help of her friends Chevalier de Graz (previously Peter Gross in the Berkshires) and the shape-shifting Lieutenant Prochenko (once a girl known as Andromeda), she resists her chief antagonist, the memorable, cunning Baroness Ceausescu. Though Park makes few concessions for new readers to this series, the surprising and convincing character-driven action will seize the imagination of fans and newcomers alike.