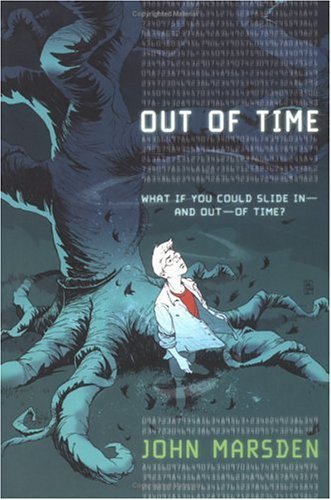 Marsden's ( ) intricately woven novella (first published in Australia in 1990) will likely initially mystify and intrigue readers from the very first scene. James, a troubled Australian youth, sees faces in the branches of the tree outside his bedroom window and hates to take a direct route between any two points. One of his favorite destinations is Lab 17, where an elderly physicist works alone on a time-travel project he thinks will win him the Nobel Prize. When the scientist dies, James takes the instrument and uses it to visit periods from the past. Told as a series of vignettes, the events occur in different parts of the world—the Mayan pyramids, New South Wales, Connecticut. But readers must look carefully to discover whether there is a connection tying these incidents together: a bootboy named Alexander disappeared from a hotel in 1832, and a boy "with no visitors" in a hospital bed next to James's sister is named Alex—coincidence?; and James travels back in time to help a girl reunite with her parents who were separated during a bomb explosion. Marsden's writing is luminous and evocative, his ending heartbreaking. Ages 13-up.