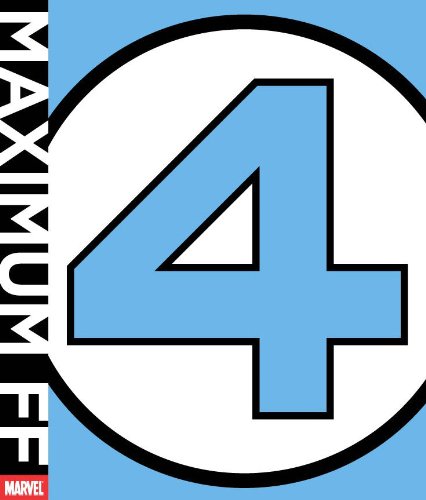 In August 1961, the first issue of a new comic book serial created by the team of Jack Kirby and Stan Lee hit the newsstands—and changed the superhero genre forever. The Fantastic Four—Reed Richards (Mr. Fantastic), Sue Storm (the Invisible Girl), Johnny Storm (the Human Torch) and Ben Grimm (the Thing)—were born, and soon after, so was Marvel Comics as we know it today. This groundbreaking super team also had a profound effect on an 11-year-old Walter Mosley, stoking his young imagination with the intoxicating power of Kirby and Lee's visual storytelling. "I learned that entertainment, education, and art could all coexist in one form," writes Mosley in his introduction. Mosley's notion was to enlarge every one of Kirby's panels in #1, giving each panel an entire page and transforming a 32-page pulp comic into a 224-page hardcover art book. The result offers something like Roy Lichtenstein's early comic panel paintings—one's attention is focused on the brilliant composition and detail of Kirby's now-enlarged panels, even while Lee's narrative remains intact. This lavish book is both an impressive tribute to Kirby and Lee and a labor of love by Mosley, better known as a novelist than as a comics nerd. More important, the book is a thoughtful visual deconstruction of Kirby's dynamic visual syntax. Comics expert Mark Evanier contributes an essay on the early days of Marvel. Beautiful and contemplative, this book will be indispensable to fans of the modern superhero comic book. 'Nuff said!