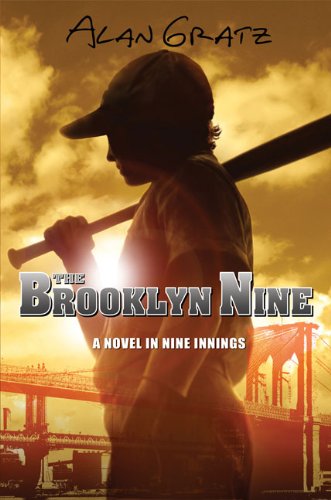 The love of baseball links nine generations of the Schneider/Snider/Flint family in this story collection that tracks the national pastime from the 1840s to the present day. It's an ambitious work of research, weaving authentic details about the evolution of the sport into stories about nine fictional young people with baseball in their DNA. Louis Schneider carries his father's treasured souvenir baseball into battle during the Civil War (Abner Doubleday makes a cameo), trading it for an original Louisville Slugger from a wounded rebel. The bat then plays a role in his son's misplaced worship of a fading legend. Another descendant has his illusions shattered when the hometown team is unmasked as racist. Girls are represented, too: one leaves Brooklyn to play for the Grand Rapids Chicks during World War II. These are not sports stories so much as historical fiction built around a theme, and though billed as a “novel in nine innings,” there's no real narrative tension pulling the reader forward. But baseball fans will find satisfying glimpses of the game as it has been played in its various incarnations. Ages 8–12.