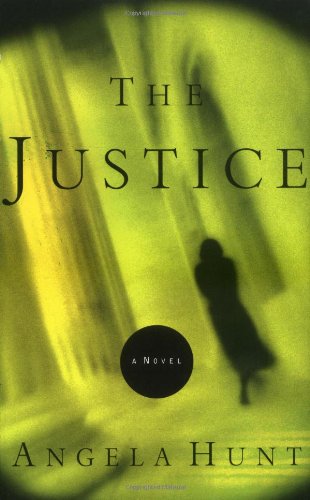 When you've written more than 70 books, either you keep improving or the wear-and-tear of cranking out copy begins to show. Hunt's fans will be delighted that this newest inspirational novel of adulterous love and political intrigue only enhances her reputation. The president is dead, felled by an aortic aneurysm. Vice-president Daryn Austin, formerly only a figurehead, takes over, becoming the first woman president in U.S. history. As the tough-as-nails Southern belle ruthlessly plots her strategy to assure her political future, she determines it will include her former lover and soul mate Paul Santana. Ironically, she appoints him as her ethics officer before placing him on the Supreme Court. They resume their affair, but when a tabloid television show breaks the story of an abortion in Austin's past, Santana realizes the extent of her lust for power. Unwilling to act as her puppet judge, he cuts his strings to Austin, turns to faith and rethinks his position on a Supreme Court case linking abortion and breast cancer. Bitter and lonely, Austin hits the bottle and ponders how to eliminate Santana. Meanwhile, radical racist and woman-hater Clive Wilton plots the demise of the president, whom he sees as the biblical "Great Whore of Babylon." The conclusion is full of surprises, although Santana's wife strains credibility with her forgiveness and concluding invitation to Austin. Hunt's award-winning writing, the book's pro-life themes and an edge of suspense will score points with many CBA readers.