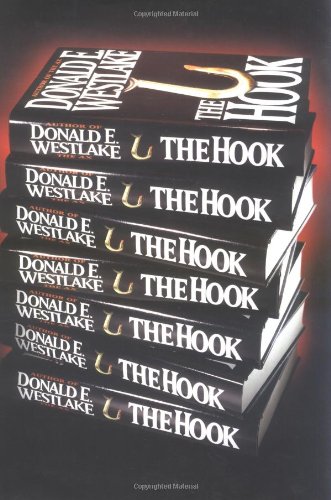 This is a very savvy tale of two writers, instantly recognizable to anyone in the publishing world. Bryce Proctorr is a megaseller who gets million-dollar deals; Wayne Prentice, after a promising start, has fallen into the dread midlist, where his sales records haunt him and he publishes under a succession of pseudonyms to present an unsullied record. The problem is that while Proctorr has hit a major writer's block, Prentice is still productive, though his advances are dwindling. So Proctorr, involved in a protracted and draining divorce from a harridan wife, comes up with this terrific notion. He proposes to Prentice, a friend from earlier days: you take my name, I take your book, and we split the proceeds, on one condition: Lucie must be killed. It's a very promising notion, and once Westlake is over the hump of how the very pleasant Wayne will agree to the deed, and actually manage to accomplish it, much to his own surprise, he is left with a very delicate situation. What will the knowledge of the crime do to the relationship between the two men? How will it affect their work habits? Will the dogged New York police detective find out anything? How will Bryce's editor react to Wayne becoming, in effect, his star's ghost? All these issues are skillfully dealt with in Westlake's super-clean, unfussy narration, which manages to make the plight of the left-behind writer almost as lacerating as that of the downsized executive in his brilliant The Ax. In the end, though, he cannot quite bring his story to an unexpected conclusion, and his last scene, though effective enough, seems to have strayed in from a much less subtly told story. 9-city author tour. (Feb.)
close
Details