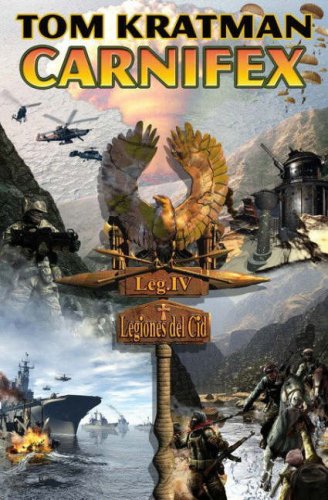 Kratman ( ) raises some disquieting questions about what it might take to win the war on terror in this military SF novel set in a future world with obvious parallels to our own. When Salafi fanatics launch a 9/11-style attack on the hated Federated States of Columbia, they end up killing the family of Col. Patricio Carrera. Carrera vows to destroy Salafism by any means necessary and raises an army in his wife's native land to provide that means. He takes the fight to Pashtia, where the planners of his family's doom are cowering. This disturbing but insightful narrative takes Nietzsche's aphorism about staring into the abyss and runs with it to its grim conclusion. As always, Kratman delights in offending left-wing sensibilities, but this will only enhance its appeal to his target audience, who will enjoy it for its realistic action sequences, strong characterizations and thoughts on the philosophy of war.