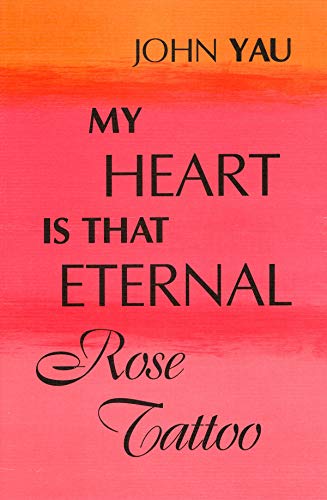 My Heart is That Eternal Rose Tattoo

No longer a cop, inactive as a private eye, classic loner Alex McKnight has retreated to his lakeside cabin in this superb yarn, Edgar-winner Hamilton's fourth after 2001's The Hunting Wind. In fact, Alex has become so much a recluse in the little town of Paradise in Michigan's Upper Peninsula that his few friends are worried about him. That leads Jackie Connery, the Scottish-raised proprietor of the bar where Alex sometimes hangs out, to badger him into joining in a friendly poker game at the home of Win Vargas. Before Alex can even work up a good dislike of the blustery, wealth-flaunting Vargas, three armed men interrupt the poker game. While Alex, Jackie and the other players are held at gunpoint, their host is led off to open a safe and his treasured collection of artifacts is trashed or stolen. From that quick beginning, events move swiftly and strangely. Alex finds Vargas's suspicions centering on him; the police, led by old enemy Chief Roy Maven, think Jackie and the other players were in on the robbery. And Alex's ex-partner, PI Leon Prudell, turns out to have yet another take on who's behind the robbery. Hamilton keeps the action fast and furious and manages to keep the reader off balance almost as much as his hero. As usual, Alex takes more than his share of lumps as he rediscovers the importance of friendship, loyalty and courage. While Alex McKnight would probably hate the idea, mysteries this good may make him extremely popular. Agent, Jane Chelius. (May 13)
close
Details