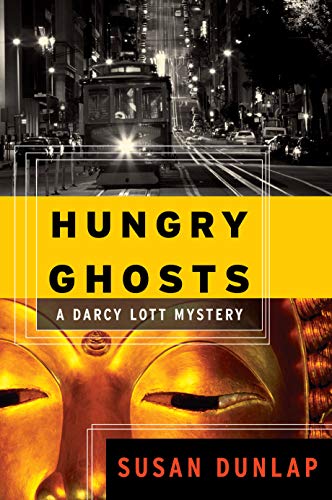 In Anthony-winner Dunlap's intriguing second mystery to feature Buddhist stuntwoman Darcy Lott (after 2007's ), Darcy returns to her native San Francisco, where she attends the opening ceremony of a new Buddhist zendo center. To her surprise, the center's new landlord is a dead ringer for her missing brother, Mike, and he's on the arm of Tia Dru, who used to know Mike. When Tia disappears the next day, after intimating she had new information about Mike, Darcy races around the city, but finds Tia murdered in the zendo, with circumstantial evidence pointing at the zen master. With the aid of a suspiciously available cab driver, Darcy investigates the guests who had toured the old pirate tunnels beneath the zendo the previous evening, finding that nothing is as it first appears. By the end, Darcy has cleared her teacher, but awaits further enlightenment about her beloved missing brother.