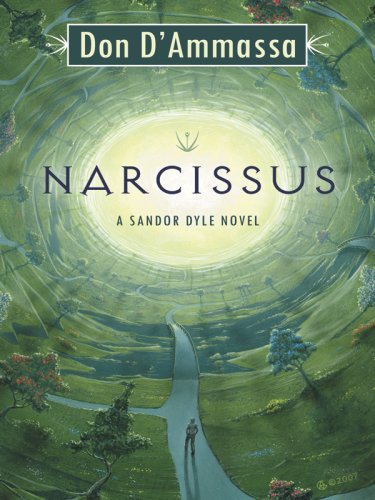 The second Sandor Dyle interstellar murder mystery (after 2004's ) finds the laconic pattern analyst and his ex-cop associate, Marym Dunnis, among the passengers on a huge spaceliner making its maiden voyage. Also on board is much-hated former dictator Magnus Mercator, accompanied by his children and a handful of employees, all with their own secrets and agendas. Soon after a bomb destroys the ship's controlling AI, disabling security surveillance, Mercator is brutally murdered. At the captain's request, Dyle and Dunnis start untangling the puzzle in the manner of traditional detectives, using a series of examinations and interviews to unmask hidden identities, discover unexpected connections and discard faulty assumptions. D'Ammassa sticks to a conventional whodunit approach, avoiding futuristic jargon and basing his characters' behavior more on their emotions than on the high-tech gadgets they wield. The result doesn't break new ground, but is instead a pleasant, comfortable read about an intriguing team of detectives.