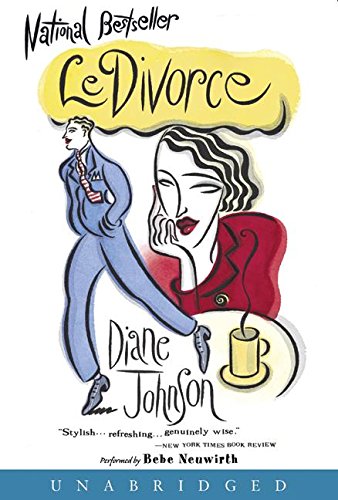 The voice of Tony Award–winning stage and film actress Neuwirth, who is well known for her Emmy-winning role as Dr. Lilith Crane on the television sitcom , embodies the wry humor and sarcastic wit of Johnson's accomplished coming-of-age tale. Pretty, young Isabel Walker, a California film school dropout, heads to Paris to help her pregnant, poet stepsister, Roxy, whose husband has just left her and their three-year-old daughter for another woman. Ostensibly there to "babysit" and support Roxy through her crisis, Isabel becomes embroiled in plenty of dramas along the way, including an affair with an elderly relative, a family fight over a valuable painting and a climactic scene at EuroDisney. Neuwirth's dry tone and sharp narration bring out the humor in this National Book Award nominee. While Johnson has an undeniable knack for capturing character quirks, satirizing the expatriate experience and detailing amusing "American imperfections," it is Neuwirth's vocal abilities that truly draw out all the warmth and weirdness of Isabel's voyage.