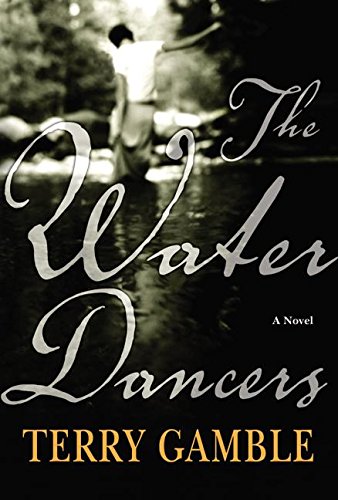 Racial and class conflicts simmer in this lackluster first novel by Gamble, a romance set in a district of lavish summer homes on Lake Michigan and in a nearby Native American community. Sixteen-year-old Rachel Winnapee, an orphaned Odawa Indian, goes to work as a maid for the affluent March family in 1945. She becomes a nurse for the Marches' son, Woody, recently back from the war minus a leg. The two have an affair that ends with the close of the summer season, after which Rachel discovers that she's pregnant. She doesn't tell Woody (who goes on to marry a society girl), and she raises the baby, Ben, on a nearby farm owned by the two midwives who delivered him. After nine years on the farm, Rachel becomes reacquainted with Honda Jack, an aspiring Native American community leader from her Odawa settlement. He persuades Rachel to move back, and she once again encounters the snobbish Mrs. March, who tells her that Woody has recently died in an accident. Rachel tells her the truth about Ben, and the two make a secret pact: Mrs. March will give Rachel enough money for Honda Jack to purchase the land that whites have stolen from the Odawa, and Rachel promises to keep Ben's father's identity hidden. The volume then skips to 1970, when Ben, back from Vietnam, returns to the Odawa community and finds work near the March home. Soon the March and Winnapee families begin to learn each other's secrets, leading to an explosive finale. Gamble is sincere in her critique of the prejudice and carelessness of the exclusive summer set. The plot is melodramatic, however, and the characters are painted in broad, familiar strokes, weakening the impact of Gamble's plea for social justice.