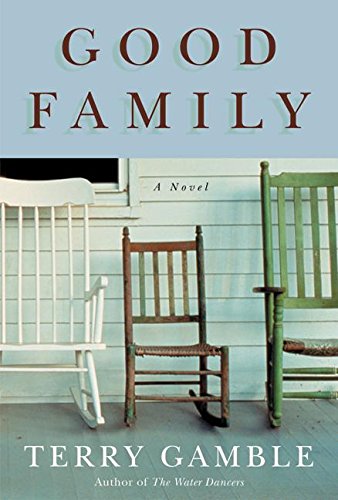 Gamble's evocative second novel chronicles a prodigal daughter's fraught homecoming and re-immersion in a family history both harsh and cradling. After an 11-year absence, 40-something filmmaker Maddie Addison leaves New York and returns to her patrician family's summer place on the shores of Lake Michigan to join an odd mix of family and friends at the bedside of her dying mother. There, as she battles with the ghosts of past mistakes, she discovers family secrets and confronts her personal tragedies. She faces her sister, Dana; an old boyfriend; and a cast of eccentric cousins as they all come together for the first time in more than a decade. As her former boozehound mother's health deteriorates, Maddie recollects the decades past that account for the woman she has become, recounting her confused love for various cousins, her failed marriage, the death of her infant and her own struggles with alcohol. Hidden letters, secret loves and desperate acts all come to light as Maddie strives for peace with her relatives and within herself. Though she occasionally strains for lyricism, Gamble paints a poignant tale that is at once tragic and hopeful.