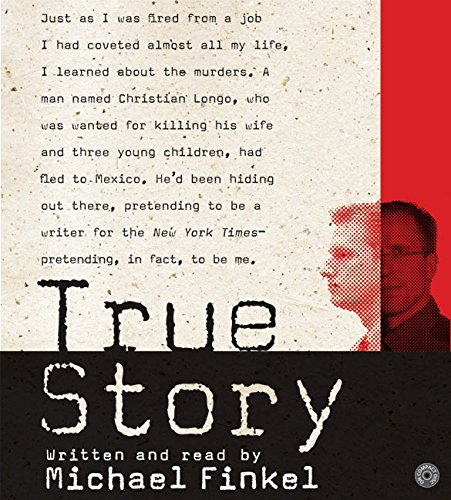 Finkel reads his own tale of crime and circumstance with a plain, workaday tone ideal for the story of an average journalist caught up in a web of murder. Once a hotshot writer for the magazine, Finkel was fired for blending fact and fiction in a 2002 story about child slavery in Mali. At the same time, he discovered that a wanted criminal named Christian Longo, who had murdered his entire family, had been passing himself off as Finkel. Blending the disaster of his own creation with the one he finds himself accidentally a part of, Finkel's reading captures the right tone of mixed guilt and incredulousness, as if he simply could not believe his odd luck. While his is not a trained voice, Finkel ably retells the story of his fall from grace, and his bizarre relationship with the Finkel-manque he discovers. He finds the right tone for each twist of his unusual story, from disappointment at his own lack of professional good sense, to appreciation of the second chance granted him as a writer by the surprise intrusion of Longo's sordid story into his own life.