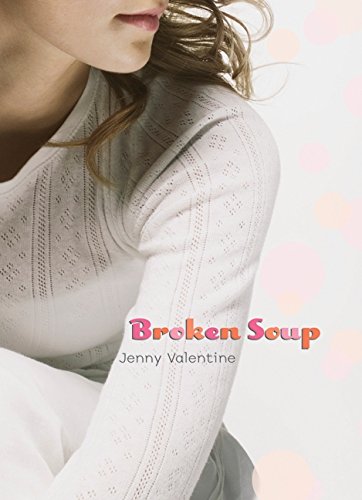 Valentine's second novel (following the Guardian Children's Fiction Prize winner ) focuses on British teenager Rowan and her younger sister, Stroma, who are left to fend for themselves following their older brother Jack's sudden death two years earlier. Their parents having since divorced, Rowan must care for Stroma and their depressed mother. Rowan continues to find herself lonely and overwhelmed; “It's hard to adjust your eyes to something that's dark where it should be light,” she reflects while staring at a negative she is given, which turns out to be a photo of her brother. A chance encounter with Harper, a world traveler who lands in her town, leads her to meeting lively Bee and developing a whole new “family” (“Some families we get without asking, while others we choose. And I chose those two”). The story is delicately written, and mysteries and revelations involving Jack propel it forward. A solid tale of what it takes to grow up and how to ask for help. Ages 14–up.