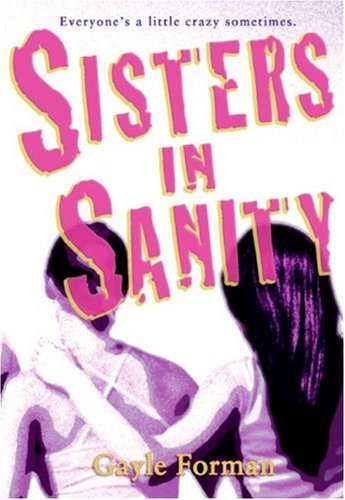 Like a cross between and , journalist Forman's first book for teens tells the gritty tale of five girls trapped in a “residential treatment center” run by bogus shrinks or, as one of them aptly puts it, in “a loony bin, a bogus, bullshit, behavior-modification boot-camp warehouse for unwanted misfit teens.” The narrator, Brit, thinks she's going on a family vacation; instead, her father dumps her behind the barbed-wire fences of Red Rocks, where she is told she has Oppositional Defiance Disorder. Although noticeably sluggish in the beginning (redundant descriptions of the scenery, the staff's abusive practices and the characters' pasts), the pace soon picks up as the girls scheme to shut the place down by taking matters into their own very capable hands. Each of the quintet is valiant in her own right, from Bebe, the famous actress's daughter who sleeps around, to Martha, the overweight loner who used to be a pageant winner, but Brit and V stand out for their ability to grow and eventually face their fears head-on. Brit's fledgling romance with Jed, a member of her hometown punk-rock band, is uncharacteristically sweet, and readers will root for its survival—especially after Brit sneaks out of the compound to share a clandestine moment with him under the stars. This story line, however, takes a back seat to the exposé-like preoccupation with debunking places like Red Rock, which, however engrossing, might be a case of preaching to the choir. Ages 12-up.