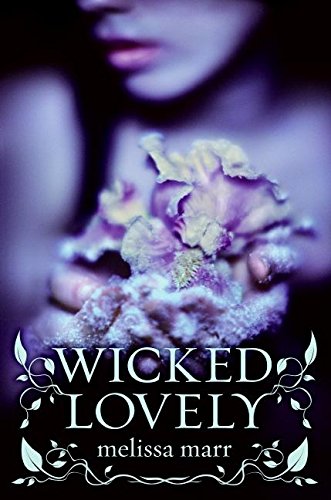 First-time novelist Marr gives the oft-tried modern faerie story a fresh infusion of glamour, thanks to a likable pair of protagonists, a page-turning plot and an ample dose of sexual tension. Seventeen-year-old Aislinn has a secret; she sees fairies everywhere—working their mischief and doggedly following her for reasons she does not understand. “Even when she looked away, she heard them: laughing and squealing, gnashing teeth and beating wings.... They were out in droves now, freer somehow as evening fell, invading her space, ending any chance of the peace she’d sought.” One of them, the handsome Keenan, takes a particular interest in her. He is the Summer King, on a centuries-long quest for his queen, the one person who will be able to help him unseat his vicious mother, Beira, the Winter Queen. Keenan has chosen incorrectly over the years; the latest to accept his offer is Donia, who now lives in Beira’s icy thrall. Beira offers Donia a deal: prevent Keenan from finding his proper queen, and Beira will release her spell over her soul. Aislinn confides her secret to her friend Seth, whose steel-walled home (an abandoned train) protects her from the fey. As Keenan pursues Aislinn, convinced she is his true mate, secrets emerge about Aislinn’s family history and she wrestles with the decision to become the Summer Queen. Aislinn and Seth are a smart and compelling couple who must make tough choices throughout. Marr offers readers a fully imagined faery world that runs alongside an everyday world, which even non-fantasy (or faerie) lovers will want to delve into. Ages 12-up. (June)