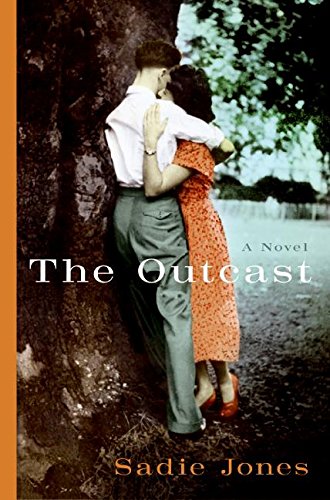 Set in post WWII suburban London, this superb debut novel charts the downward spiral and tortured redemption of a young man shattered by loss. The war is over, and Lewis Aldridge is getting used to having his father, Gilbert, back in the house. Things hum along splendidly until Lewis’s mother drowns, casting the 10-year-old into deep isolation. Lewis is ignored by grief-stricken Gilbert, who remarries a year after the death, and Lewis’s sadness festers during his adolescence until he boils over and torches a church. After serving two years in prison, Lewis returns home seeking redemption and forgiveness, only to find himself ostracized. The town’s most prominent family, the Carmichaels, poses particular danger: terrifying, abusive patriarch Dicky (who is also Gilbert’s boss) wants to humiliate him; beautiful 21-year-old Tamsin possesses an insidious coquettishness; and patient, innocent Kit—not quite 16 years old—confounds him with her youthful affection. Mutual distrust between Lewis and the locals grows, but Kit may be able to save Lewis. Jones’s prose is fluid, and Lewis’s suffering comes across as achingly real.