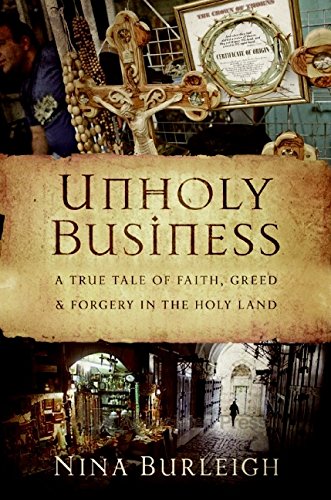 Unholy Business: A True Tale of Faith, Greed and Forgery in the Holy Land

Can old rocks and bones support the Bible? The inscription on an ancient ossuary put this question to the test.