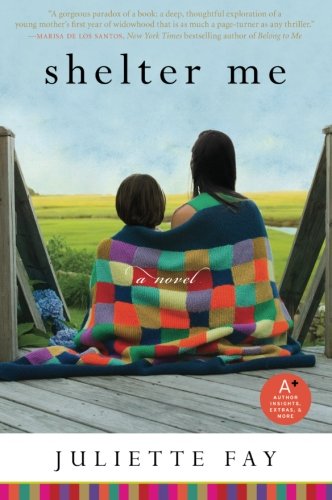 After Janie LaMarche's husband, Robby, dies in a motorcycle accident, the 38-year-old Pelham, Mass., widow embarks on a year of transformations in Fay's wise and inspirational debut. Going through the bewildering and painful cycle of grief and anger while trying to hold it together for her children—preschooler Dylan and toddler Carly—is no walk in the park. Enter Tug Malinowski, an attractive contractor Robby had hired to build a screened-in porch to surprise Janie. Tug is divorced, childless and attracted to Janie while she's tempted by Fr. Jake Sweeney, who has “a secret life of misery” and fears casting aside his vow of celibacy. Fay's mingling of Janie's pithy journal excerpts with crisp traditional plotting adds a nice depth to Janie's journey to emotional healing. The concerns of single motherhood after sudden tragedy come vividly to life, and as Janie learns to appreciate everyday miracles, readers will be charmed.