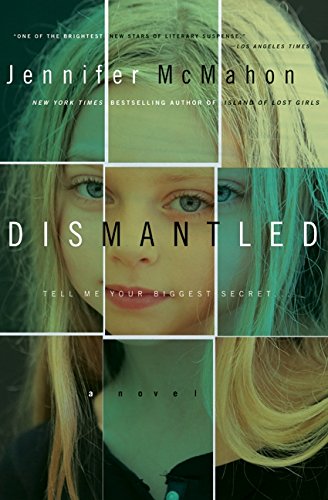 A prank gone wrong drives this outstanding novel from bestseller McMahon ( ). The summer after graduation, four friends, who formed an art group called the Compassionate Dismantlers at Vermont's Sexton College, live together in a remote cabin and commit increasingly brash acts of sabotage. When they go too far and their leader, Suz Pierce, dies, the group disbands, vowing never to speak about what happened. Ten years later, two of the group, Henry DeForge and Tess Kahle, are unhappily married with a nine-year-old daughter, Emma. When the suicide of a Sexton friend sends a PI digging into the past, Henry and Tess fear that the dead may not be truly buried. By alternating the present-day lives of Henry, Tess and Emma with the origins of the Dismantlers, McMahon allows the inexorable sense of dread to build incrementally. Perhaps most memorable are not the young artists but Emma, a child whose intense imagination only adds fuel to the slow-burning fire.