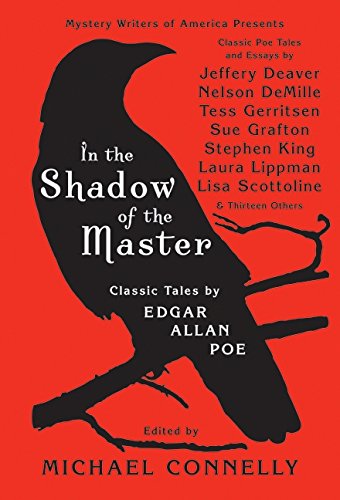 In the Shadow of the Master

With Edgar Allan Poe turning 200 on January 19, 2009, publishers are paying tribute to him with anthologies that recognize his contribution to both the mystery and the horror genres.