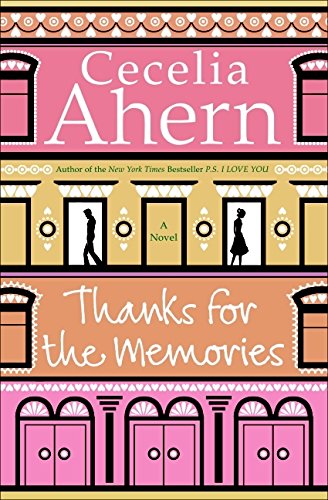 Thanks for the Memories

Contrivance and a multitude of sitcom mixups drive Ahern’s fifth novel. When Joyce Conway gets a blood transfusion after a tragic accident that caused her to miscarry, she strangely picks up the memories of her donor. Upon release from the hospital, she moves in with her father to try to cope with her impending divorce and the loss of her baby, but ends up instead on a wild goose chase after feeling a connection with a mysterious, smoldering stranger in a hair salon. Their relationship is obvious to the reader immediately, which makes the following several hundred pages a less than satisfying exercise in delaying the inevitable. Fans of Ahern’s earlier work won’t be disappointed with the fairy tale–like feeling, but readers not already in the fold might not stick around to the obvious conclusion.