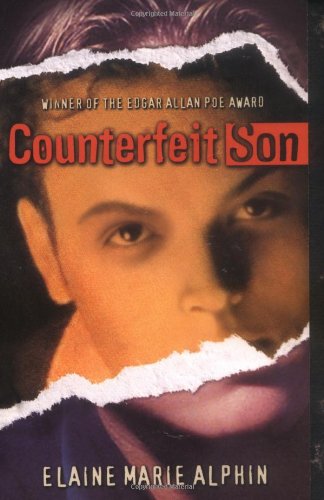 After suffering at his father's hands, as well as being locked in the cellar while his father beat to death more than 20 boys over the years, Cameron sees a chance at normal life by passing himself off as one of his father's murder victims. wrote, "Readers will be enthralled by the suspenseful plot." Ages 12-up.