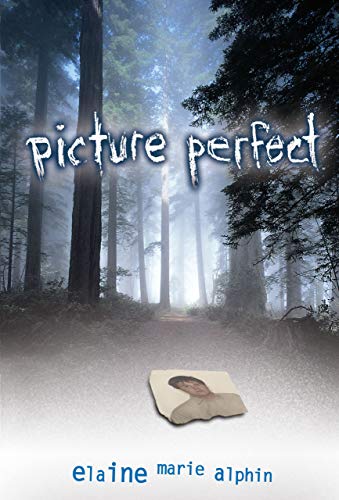 Alphin (; ) again explores the psychological ramifications of physical and emotional abuse in this taut suspense novel set in the small town of Sawville. The narrator, 14-year-old Ian Slater, lives under the thumb of his father (one of the punishments he devises for Ian is making the teen sleep in the family closet), who is also the local school's principal. Ian has two ways to escape his pain. One is retreating to the redwood forest outside of town to pursue his photography, a passionate interest he shares with his best friend, Teddy Camden. The other is to "zone out": "It's kind of like disappearing into a fog—sometimes I can sort of see things through the fog, but most of the time I don't have any idea what's happening," he explains to a kind classmate. When Teddy disappears, and Ian cannot remember anything that happened that day, he becomes the local sheriff's main suspect. Ian uncovers not just his father's surprising role in Teddy's disappearance, but his own coping mechanism: the development of multiple personalities. Ian's father may be a stock character, but Ian is fully formed. Unlike the narrator of , who gained a true understanding of himself only at the conclusion, Ian's process is gradual, as he slowly recovers his memory, making his story a compelling journey of self-discovery and self-protection. Ages 12-18.