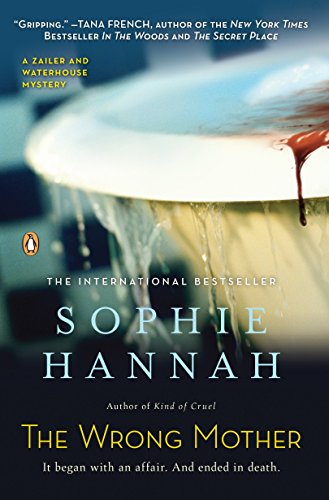 Sally Thorning, part-time environment rescuer and full-time mother, struggles to maintain her sanity and juggle the overwhelming demands of work and home in this superior psychological mystery from British author Hannah ( ). During a week away from her husband and children, Sally has a brief affair. A year later a local headline tragedy—Sally's lover's wife appears to have murdered her six-year-old daughter then committed suicide—reveals that Sally's lover was not who he claimed to be and she needs to find out why. After surviving a shove in front of a bus, Sally re-examines that unwise affair as she plays amateur detective and nearly loses all she values in the process. The story alternates between Sally's confessional and a tight police procedural interspersed with evidence—pages torn from the diary of the alleged daughter-killer. Paced like a ticking time bomb with flawlessly distinct characterization, this is a fiercely fresh and un-put-downable read.