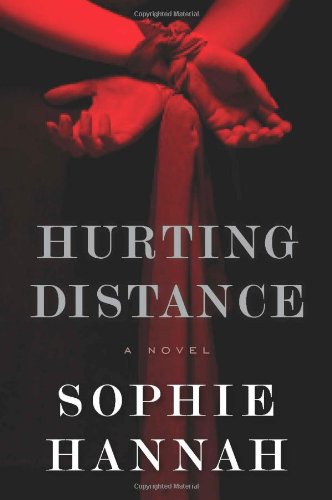 In Hannah’s intense second thriller (after ), Det. Sgt. Charlie Zailer and her sidekick, Det. Constable Simon Waterhouse, pursue a serial rapist who preys on successful single career women and sells tickets to “live” rape parties. Naomi Jenkins, a sundial maker prone to panic attacks, reports her married lover, Robert Haworth, missing after he fails to show up for their weekly tryst. Later, in order to speed up the search, Naomi informs the police that Robert raped her three years earlier. Simon finds Robert at home, near death, after possibly being bludgeoned by his wife. But there’s far more going on, and making matters more dodgy, aside from a growing victim list, is the foolish fling Charlie has with the owner of a chalet-style resort in Scotland. Full of clever plot twists, this satisfying shocker about “the victims and the perpetrators of violent crimes” suggests how obsessive love, while not a crime, is certainly within hurting distance.