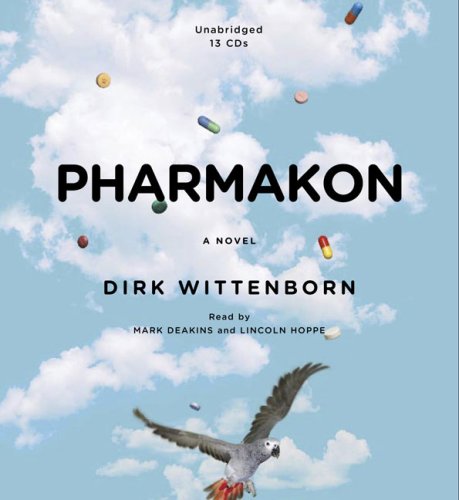 Author and screenwriter Wittenborn's latest novel, a multicharacter, multidecade exploration of pharmacology and murder, is large enough to require two readers for its audio version. Deakins and Hoppe trade off duties—one grainy and slightly ironic, the other orotund and inclined to throwing voices. Both are more than serviceable, underscoring the horror and the comedy of this tale of progress denied with cool detachment and a faintly mocking air. The dual narration splits between the perspectives of Zach Friedrich, son of a famed Yale psychologist, and that of a young man, a former student of Dr. Friedrich's, who is at the center of the book's tragedy. Having two narrators excellently underscores the stark contrast between the two worlds described, which only grow further and further apart as the book progresses.