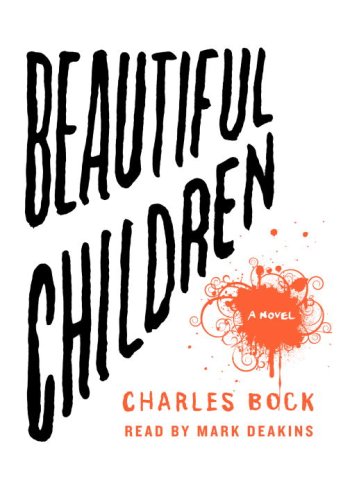 Bock's debut novel is among the most acclaimed of 2008, which makes it surprising that its audio version would appear in a truncated, abridged version. Even in the shortened version, Mark Deakins's reading is mostly solid. Deakins's subdued baritone is deeply soothing, which makes the book perhaps more relaxing than Bock might have intended his jarring portrait of Las Vegas's shattered youth to be. The only real miscalculation in Deakins's reading is when he attempts the voices of Bock's hip-hop–wannabe teenagers. The effect is more ludicrous than accurate and makes for a harsh interruption to his otherwise fluid reading. On second thought, perhaps that does fulfill the book's intent to occasionally shock.