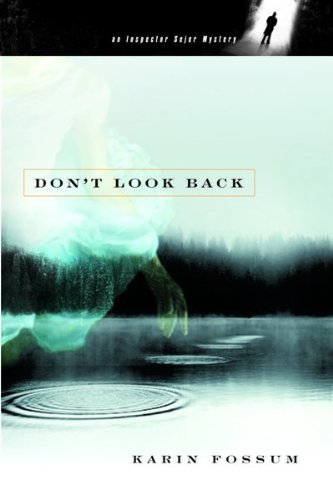 In Fossum's moody and subtle U.S. debut, the fifth in her Inspector Sejer series, the popular Norwegian mystery writer displays her mastery of psychological suspense. Richly drawn characters reveal much about Norwegian society, though the setting, a picturesque valley town northwest of Oslo, isn't distinctive. A little girl disappears from her middle-class neighborhood, then returns home unharmed. Meanwhile, the search party discovers the nude corpse of a teenager, Annie Holland, and Fossum seamlessly shifts the story to a murder investigation, using several points of view to create red herrings that add to the suspense. Both girls lived in the same claustrophobic community where the residents claim to know one another but, naturally, don't really. With few clues and no witnesses, seasoned Inspector Konrad Sejer and his eager young assistant Jacob Skarre must uncover the hidden relationships and secrets they hope will lead to the killer of the well-liked, talented Annie. When they learn that the victim's behavior changed suddenly eight months earlier after a child she babysat died by accident, the plot shifts course again and drives to a stunning conclusion and ominous final scene. With the intuitive, introspective Sejer, a widower who lives alone with his dog and still grieves for his late wife, Fossum has created a fine character whom readers will want to get to know better.