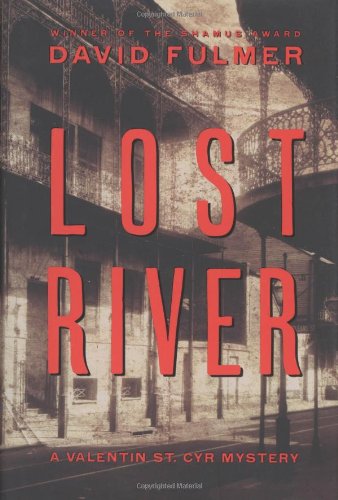 In Shamus-winner Fulmer's enjoyable fourth mystery to feature Valentin St. Cyr (after 2006's ), the Creole detective must stop a crime wave in Storyville, New Orleans' legendary red-light district, in 1913. St. Cyr, who's been working for a respectable law firm in a better part of town, reluctantly decides to help his former employer, Tom Anderson (aka the king of Storyville), after a dead man with a bullet hole in his chest turns up in the parlor of one of Anderson's bordellos. Enter the contender for queen of Storyville, Evelyne Dallencort, a jaded society matron and her equally jaded young lover, Louis Jacob, and the body count rises. With his usual lucid prose, Fulmer details the grubby “crib” life that exploited scores of women prostitutes while padding rich men's wallets. At times, though, the cartoonish Dallencort sounds too much like a modern woman who's wandered into the wrong book. Still, those looking for some jazzy early 20th-century chills won't be disappointed.