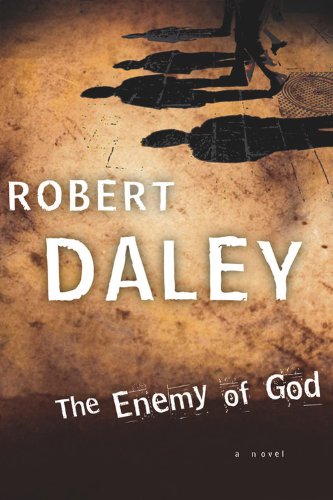 The Enemy of God

Former NYPD deputy commissioner Daley, perhaps best known for his nonfiction account of police corruption, , is unlikely to win many new fans with this cliché-ridden tale, which ranks several notches below , his excellent novel about New York City's Chinese gangs. Others have done a better job of recounting the changing dynamics among a group of high school friends; Daley's quartet have grown up to become an award-winning columnist, a successful prosecutor, a high-ranking NYPD official and an unconventional priest at odds with his church's traditional wing. The priest's death, instantly categorized as an apparent suicide, brings together the two surviving members of the clique, police chief Gabe Driscoll and reporter Andrew Troy, to try to understand what led their friend to a lonely Harlem rooftop and to identify the actual cause of his death. Characters who fail to come to life, an improbable mob hit and a final twist that's neither compelling nor credible all make for a lackluster effort.