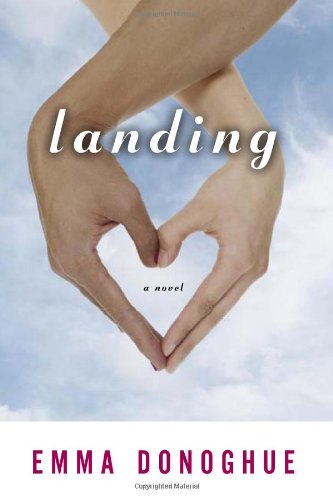 In her affecting fifth novel, Donoghue ( ) explores the idea that true love can conquer all. Jude Turner is a 25-year-old androgynous Luddite who's rooted to her small Canadian town of Ireland. She's also uneasy about flying, but forces herself to board a plane when she hears that her mother, visiting family in the U.K., may be ill. On the plane she meets the older, feminine, worldly Síle O'Shaughnessy, a flight attendant who lives in the other Ireland. After exchanging contact info, the duo part and find themselves thinking of one another and writing to each other as they lead their respective lives: Jude as the curator of a tiny museum who has the occasional dalliance with her former love, Rizla; Síle in bustling Dublin, entrenched in a complacent relationship with her longtime partner, Kathleen. Jude and Síle fall in love over the course of their correspondence and try to make their relationship work despite the distance between them, nay-saying friends, jealous exes and their own nagging doubts. That Jude and Síle are so vividly opposite is the slightest bit precious, but Donoghue mitigates the boilerplate aspects of this love story with an abiding compassion for her characters. There's a lot to like here, but nothing to really love.