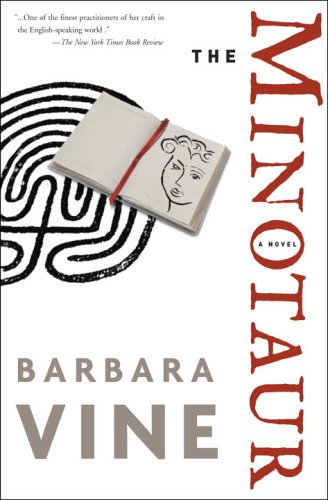 British master Vine (aka Ruth Rendell) explores life among the Cosways, a country gentry clan that makes the crowd look wholesome. Kerstin Kvist, a young Swedish nurse, takes a job at Lydstep Old Hall caring for John Cosway, a mathematical prodigy now labeled by his family as schizophrenic. In addition to John, there are four obsessive sisters ruled by their scarecrow-like matriarch. Gradually, Kerstin suspects that John is being drugged so that his mother and sisters can remain in their estate under the terms of a disputed trust. Vine creates a family and village, Windrose, so vivid you're tempted to book a B and B and investigate things yourself. Some scenes involving John's behavior—his fits and his family's reactions—seem abrupt to the point of being bizarre, but Vine is describing a man hijacked from rationality, through a narrator whose first language isn't English. When murder finally happens, it's simultaneously shocking yet inevitable. Though less elegantly written than 2002's , this delivers a more palpable, and thus satisfying, crime.