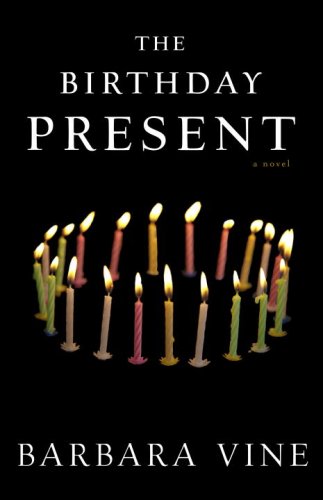 British master Vine (the pen name of Ruth Rendell), a life Labor peer who used her knowledge of politics in 2002’s to explore the personal rather than the political ramifications of power, does both in this intricate novel, which charts the wreckage caused by Ivor Tesham, a Conservative member of Parliament, who concocts a kinky present for his married mistress—a mock kidnapping that results in a mixup of identities and murder. While nothing links the MP to the crime, the elitist Tesham, with his callous attitude toward people and public service alike, realizes justice may eventually catch up with him. Vine knows “how we walk all the time on that thin crust that covers terrible abysses.” The consequences for the innocent victims of Tesham’s recklessness provide the book’s deep and genuine pathos. Full of psychological insight, this is an absolute must for Vine/Rendell enthusiasts—and those who have yet to encounter her genius.