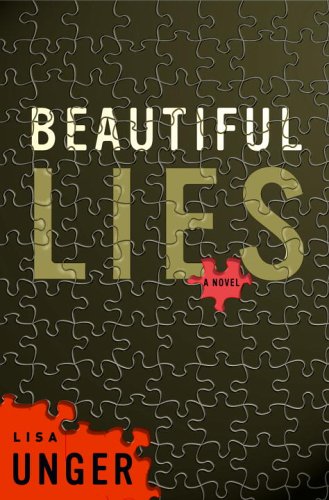 After an act of heroism garners instant fame for 30-something New York freelancer Ridley Jones, she receives a faded photo of a man, a familiar-looking woman and a little girl along with a note asking, "Are you my daughter?" Shaken, she confronts her parents, who affirm she is theirs by birth; that same day, however, hot new neighbor Jake enters her life, and he's less sure. With breathless speed, Unger is off on an action-packed journey of treachery and intrigue—and sex and romance. Jake turns out to have just as much at stake in discovering Ridley's past as she, but in the way are Ridley's controlling parents; her drug-addicted brother, Ace; her intrusive former boyfriend, pediatrician Zack; and the people protecting the legacy of her Uncle Max, a real estate mogul who used his influence to fund rescue houses for abused women and children. Following leads garnered from scrutinizing the operations of places Max's foundation supports, Ridley and Jake uncover a chilling scheme for taking infants and toddlers from violent homes; their relationship heats up, and Ridley's family gets very edgy. The premise—that there is a dark side to the safe haven law—is deep as well as clever, and Unger plays it out thrillingly. .