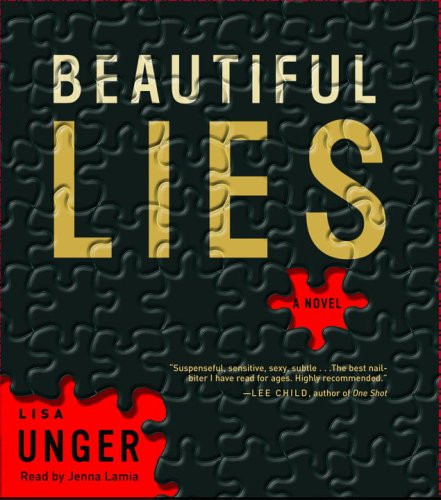 Unger's well-crafted, suspenseful debut fiction, in which a bright, resourceful young woman finds her everyday world turned upside down in true Harlan Coben–thriller fashion, is done no favors by this off-kilter audio rendition. The main problem is that reader Lamia sounds a decade younger than the novel's narrator, Ridley Jones. As the book's heroine drifts into and out of jeopardy, fearlessly searching for the truth about her birth and parentage while defying powerful adversaries determined to keep a particularly evil secret, the mood should be noir. Lamia's sound is strictly YA, more girly than gritty. Her performance isn't one note; she makes all the right emotional choices. But she is not vocally versatile enough to do justice to the novel's cast of characters. Asking her to convey the audio image of a rotund, sinister lawyer issuing dire threats, to take one example, is a little like hiring Paris Hilton to stand in for Orson Welles. Not her fault, exactly, if she falls short of the mark.