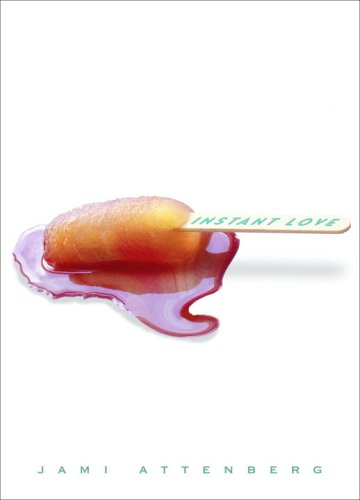 Attenberg's first novel focuses on the precise moments at which a handful of women fall in love, out of love and back in again: spontaneous Holly; her grounded big sister, Maggie; shy artist Sarah Lee; and a gaggle of their cohorts. Beginning with Holly, 17 years old and working after school at a pharmacy, the novel leapfrogs in time and place, taking us from Holly's crush on her co-worker Shelly's makeup to Maggie's lackluster date with her future husband, Robert, and Sarah Lee's aggravated attempts to overcome her stutter and make a human connection in New York City. Unfolding through several points of view, sometimes to disorienting effect, chapters are broken into short but detailed scenes, yielding a brutally honest story of human relationships that brings together several plot lines. Written in a sparse style that puts Attenberg's background as a journalist to strong use, this funny, perceptive debut earns its hopeful if uncertain ending, giving wisdom to a sentiment as saccharine as one character's belief "that we are the sum of all of the loves before us until we reach our one great love."